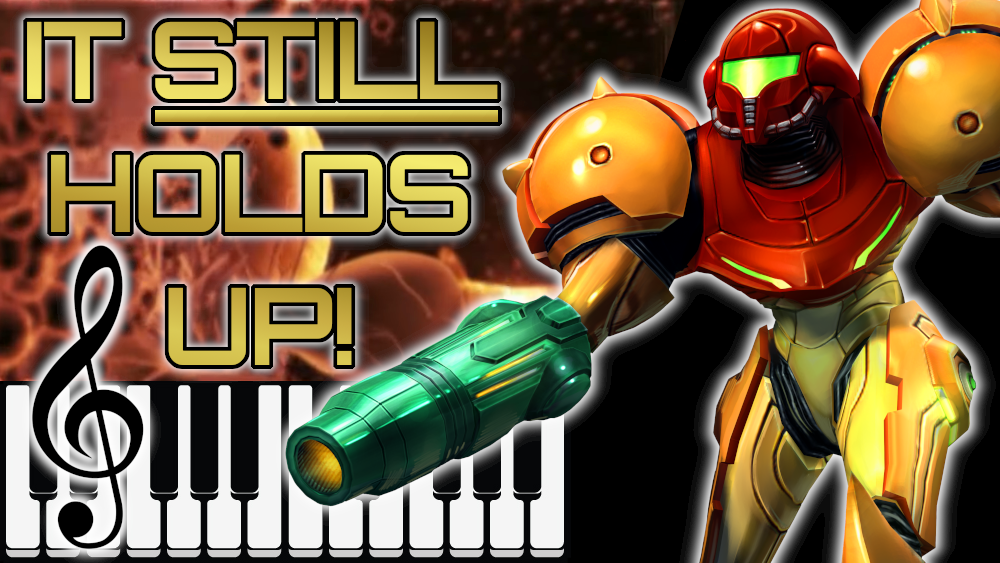 On November 18th, 2002, Metroid Prime redefined what was possible in a videogame of its time.

Today on its 20th anniversary, Omega Metroid’s own Doominal Crossing takes a look at one of the core fundamentals that contributes to this: the soundtrack. You’ve heard them ramble about this topic before on numerous episodes of the podcast, but now to celebrate the occasion, they have released a 30+ minute discussion analyzing Metroid Prime‘s soundtrack to educate the audience on the techniques utilized that bring the score to life (quite literally).

What is it about this music that sounds so unique when put up against its contemporaries? Why is it still remembered so fondly today? Join Doominal on this deep dive to find out! 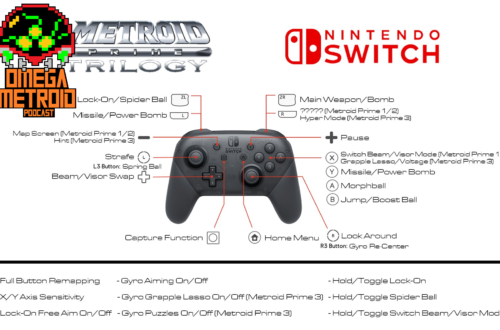 Episode 53: How Metroid Prime Trilogy Could Play and Control on the Switch! 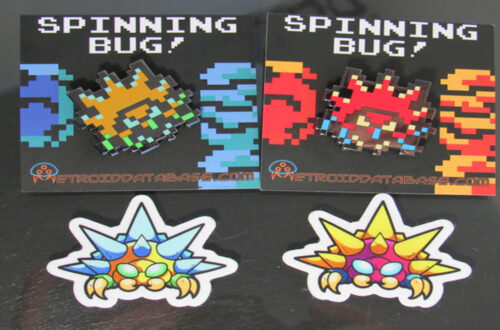 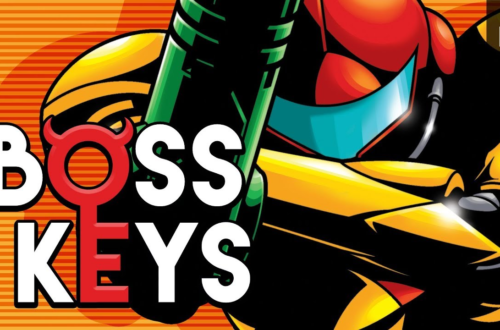