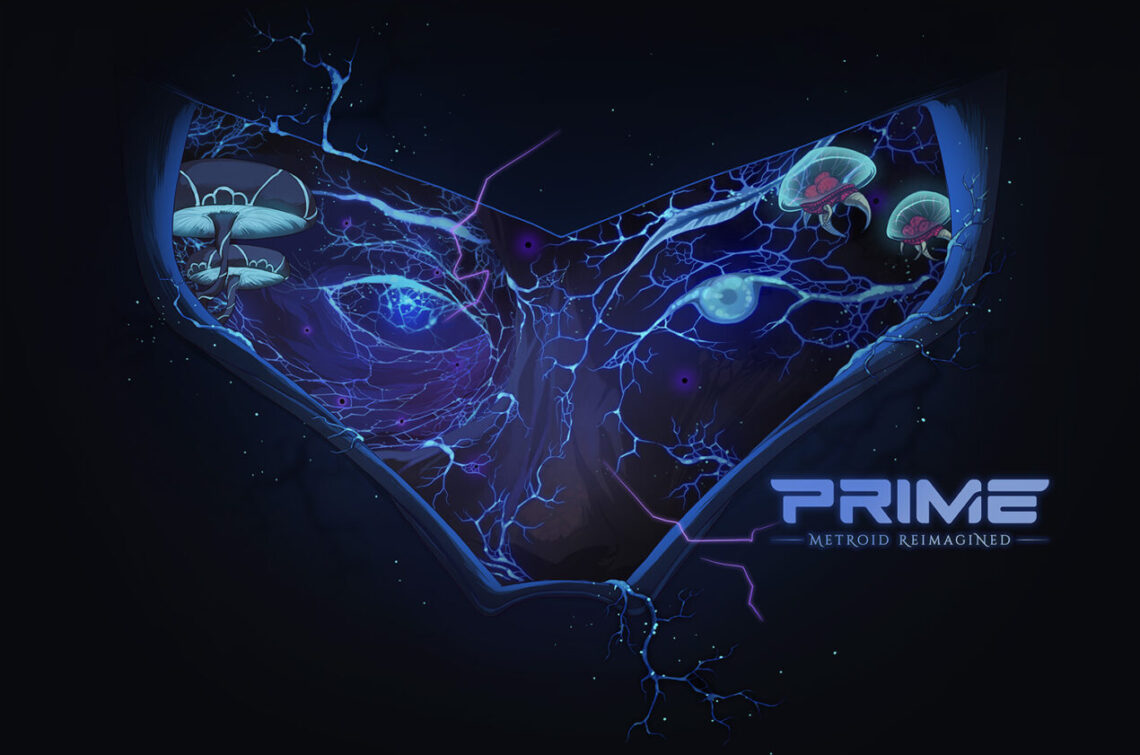 When talking about one of the most celebrated games of all time, picking a specific part to single out as being the best part is always going to be challenging, and yet, if you were to tell me that the single best aspect of the genre-defining Metroid Prime was its soundtrack, I wouldn’t put up any kind of argument. The atmospheric music is such a key character and crucial element to the games mastery, and the team behind the new fan album Prime: Metroid Reimagined clearly understand that.

Prime: Metroid Reimagined is composed, arranged, and produced by Zeke Fenelon (aka Outset Initiative) and features a ton of other musicians of various genres and specialties. It tells the tale of Tallon IV through various recreations of Metroid Prime’s iconic soundtrack. For full details, read the official press release below:

Revisit six artfully reimagined locations with animated diorama videos, featuring the stunning artwork of Mona Finden, visual design by Jess Bruels, and animation by Zack Fenelon. Toss on your raincoat and oversized shoulder pads as you traverse the lush overgrowth and light rains of Tallon Overworld in “Space Jump,” delve into the heart- pounding, magma-infested maw of Magmoor Caverns in “Varia Suit,” and shred the half-pipes and crystalline cascades of Phendrana Drifts in “Boost Ball.”

• Composed, arranged, and produced by Zeke Fenelon (aka Outset Initiative), video game remix artist and game developer on Halo Infinite.
• Piano performed by Ryan Ike, two-time BAFTA-nominated composer and sound designer best known for his work on award winning games including Gunpoint, Frog Fractions 2, West of Loathing, Where the Water Tastes Like Wine, and Reigns: Game of Thrones.
• Vocals, Acoustic Guitar, Bass, Mandolin, and Irish Bouzouki performed by Joshua Du Chene, vocal chameleon, multi-instrumentalist, backbone performer on Where the Water Tastes Like Wine OST, and game developer on Halo Infinite. In addition to his work as a metal vocalist and his popular Apple Bottom Jeans meme videos, Joshua also starred as Craig’s guitar in Halo Infinite, so it may be said with some authority that Craig will be tuning into the premiere of Prime from Zeta Halo.
• Marimba and Percussion performed by Doug Perry, multi-talented percussionist who has been featured prominently as a soloist in popular video game scores from Lara Croft and the Temple of Osiris, Sid Meyer’s Civilization VI, and Fossil Hunters. He is a major contributor to the video game music record label Materia Collective and directed and co-produced the 97-track Undertale arrangement album titled FALLEN: An Undertale Tribute.
• Viola performed by Andrew Steffen, distinguished violist who has performed with Mannheim Steamroller and numerous symphony orchestras. As one half of the ETHEReal String Orchestra, Andrew has contributed his viola, violin, and bass prowess to a vast number of Materia Community video game remix albums.
• Mixing and Mastering by Forrester Savell, internationally renowned mixing and mastering engineer known for his genre-defying repertoire spanning influential artists such as I Built the Sky, Birds of Tokyo, Animals As Leaders, Karnivool, Dead Letter Circus, Shihad, and Twelve Foot Ninja.

Prime: Metroid Reimagined is available for download on Bandcamp and to stream on YouTube. We really dug the sounds and sights of this album, so we’re hoping you do to! Let us know in the comments what you thought of the album! 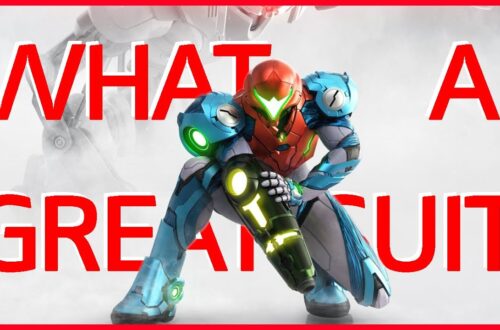 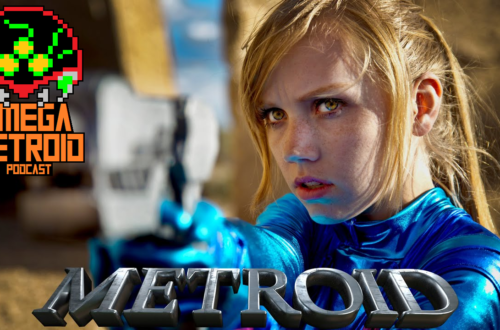 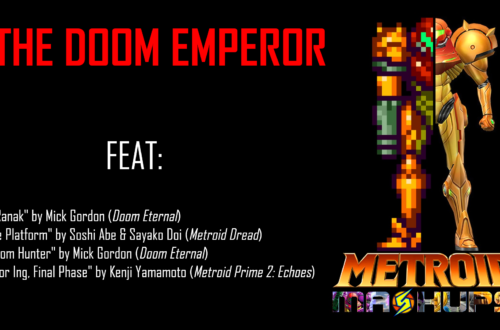