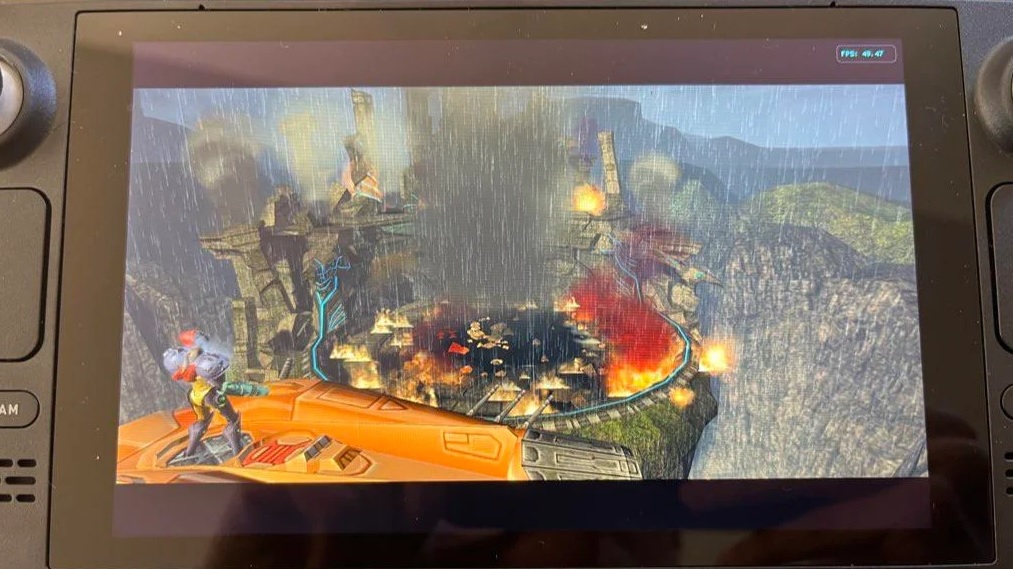 While another year passes without the Metroid Prime Trilogy available on the Nintendo Switch, this hasn’t stopped dedicated fans from getting the modern handheld console experience for the beloved game collection. The Trilogy has long been a popular choice for emulation on PC for years, thanks to software emulator Dolphin and one of its specialized builds, PrimeHack.

This has allowed fans to experience the Prime Trilogy in a whole new way – with higher resolution, enhanced textures, higher field-of-view, mouse-and-keyboard controls, and much more.

It’s no surprise then that fans have turned to Valve’s new Steam Deck console, which is essentially a handheld PC, to give Trilogy a try. On Reddit’s r/Metroid, user FabianDR is one of those fans, showing off Prime Trilogy played via PrimeHack on their Steam Deck.

This is their “favorite way to replay the Trilogy with perfect controls,” reporting 60fps at 3x resolution and high-res texture packs, and higher field-of-view and touchpad aiming thanks to PrimeHack. The touchpad in particular opens the door for precise FPS controls, but if that doesn’t suit you, FabianDR says you can utilize gyro controls instead.

PrimeHack has been one of the best ways, if not the best way entirely, to experience the Prime Trilogy. It’s great to see that the Steam Deck is now another option to access that amazing experience. If you’ve been on the fence about getting a Steam Deck yourself, this might be enough to convince you. That is, until Nintendo decides to release the Trilogy on the Switch themselves, if they ever do! 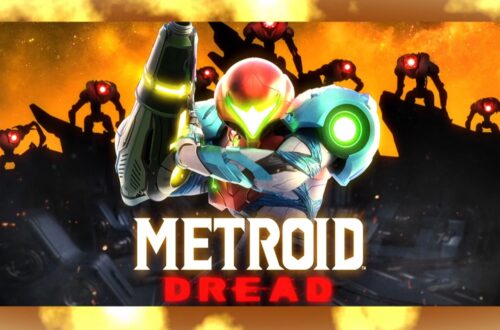 How Would Ridley’s Theme Sound in Metroid Dread? 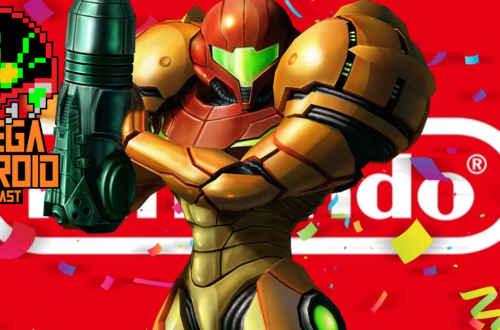 Episode 63: The Ups and Downs of the Metroid Series Over the Last 35 Years 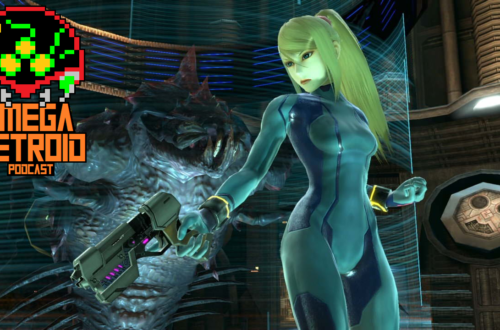